5 Facts About Stroke and Depression 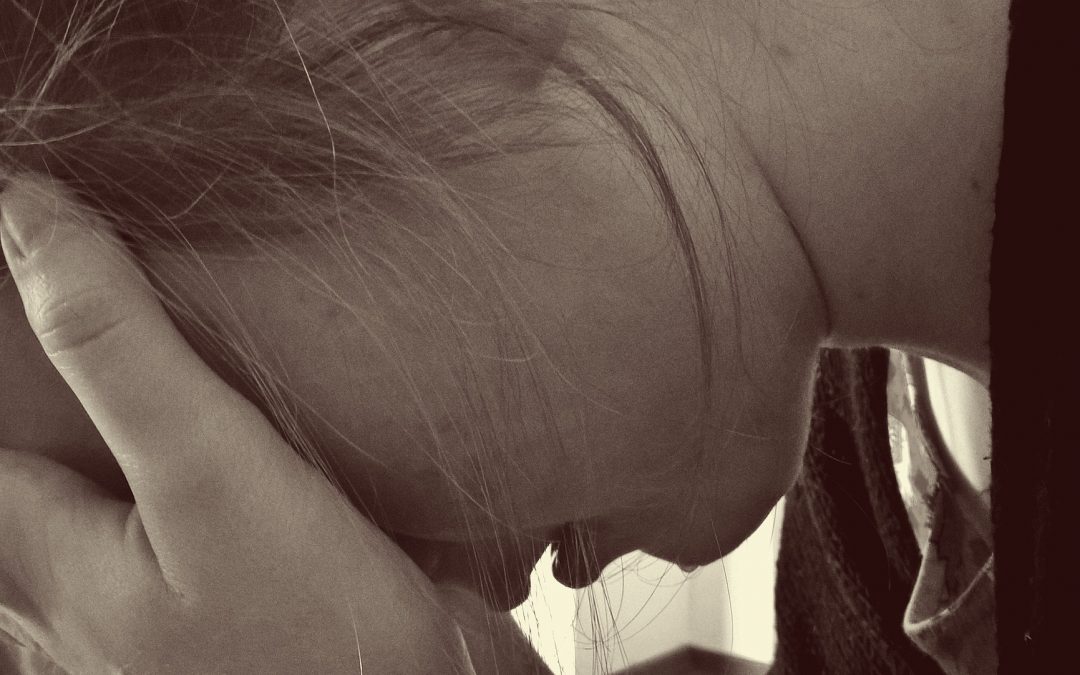 Stroke is a serious, life-changing and often overwhelming event. Most people who suffer a stroke will experience some sort of emotional changes, including feelings of shock, anger, anxiety and depression. It’s normal to feel sad and upset after a stroke, but depression is when those negative emotions just won’t go away, and last for weeks or even months (1).

Depression is common among stroke survivors, affecting approximately 30% of people, and is linked to worse ‘functional outcome’ (2). This means how a person gets on with day-to-day physical and cognitive tasks, such as speaking and socialising. However, if you have the support of friends and family around you, the impact is said to be less evident on the right hemisphere of the brain. This is the side of the brain that controls problem solving, memory and reasoning (3).

Post-stroke depression is one of the most common psychological consequences of stroke, affecting one third of all survivors (5). Depression has also been linked to poorer recovery within the first three to 12 months after the initial event. Early intervention, such as being able to talk to a healthcare professional in the first few days after a stroke, is key to a positive outcome for stroke survivors.

It is very common for people to experience a range of challenging emotions after stroke. In fact, approximately one third of stroke survivors report feeling angry, anxious or experiencing feelings of intense emotion (6). This could be because the part of the brain that normally controls emotions has been damaged. Some people also experience changes in personality. For example, a previously mild-mannered person may become angry and aggressive.

Depression also negatively impacts stroke outcome, with a higher chance of death and poorer recovery, negative quality of life, poor rehabilitation outcomes and poor functional ability (5). However, depression is classed as a modifiable risk factor for stroke. Which means that, with the right support and rehabilitation, it is a problem that can be improved, altering outcomes for patients before and after stroke.