5 Interesting Facts About Stroke and Diabetes 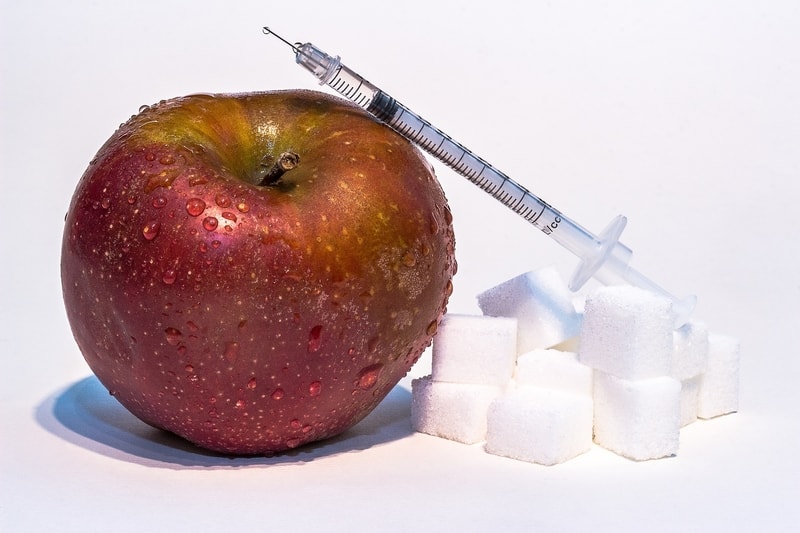 Diabetes is one of the leading causes of death in the world. It can cause many health complications and is known to increase the risk of cardiovascular disease, including stroke (1). But the level of risk is influenced by a number of factors, including the type of diabetes, a person’s age, sex and where they live. Here are a few interesting facts about diabetes and stroke:

1. Diabetics are 2-6 times more likely to have a stroke

Excess blood sugar has a devastating effect on all the blood vessels in the body, especially the brain. In fact, diabetic patients are 2-6 times more susceptible to a stroke event and, the risk is even higher for younger people, or those who already have other health problems, such as high cholesterol (2).

2. 97% of diabetic stroke happens to patients with Type 2 diabetes

The third type is gestational diabetes, which occurs during pregnancy and often resolves on its own. Around 90% of people with diabetes have Type 2. Therefore, it’s no surprise that around 97% of diabetic strokes happen to this group of patients (3).

3. Risk of stroke is four times higher for Type 1 diabetics

4. Younger patients are 16 times more likely to have a stroke

In correlation with the growing number of Type 2 diagnoses around the world, there has been an alarming increase in the number of young patients diagnosed with Type 1 diabetes. Studies show younger patients with Type 1 diabetes, aged 15-34, are 16 times more likely to have a stroke than members of the general population (5). One study also showed younger patients with Type 2 diabetes, aged 30-44 years, also had a higher relative risk for stroke compared to older patients (6).

5. Diabetes is set to increase by 69% in developing countries

The number of people with diabetes is expected to increase to 439 million worldwide by 2030 (7). This includes a 69% rise in developing countries and a 20% rise in developed nations. At least 1 in 5 adults now has Type 2 diabetes, which has been directly attributed to a rise in obesity, especially in younger adults (8). Diabetes affects people in both rural and urban settings too, with 64% of cases in urban areas and 36% in rural (9).