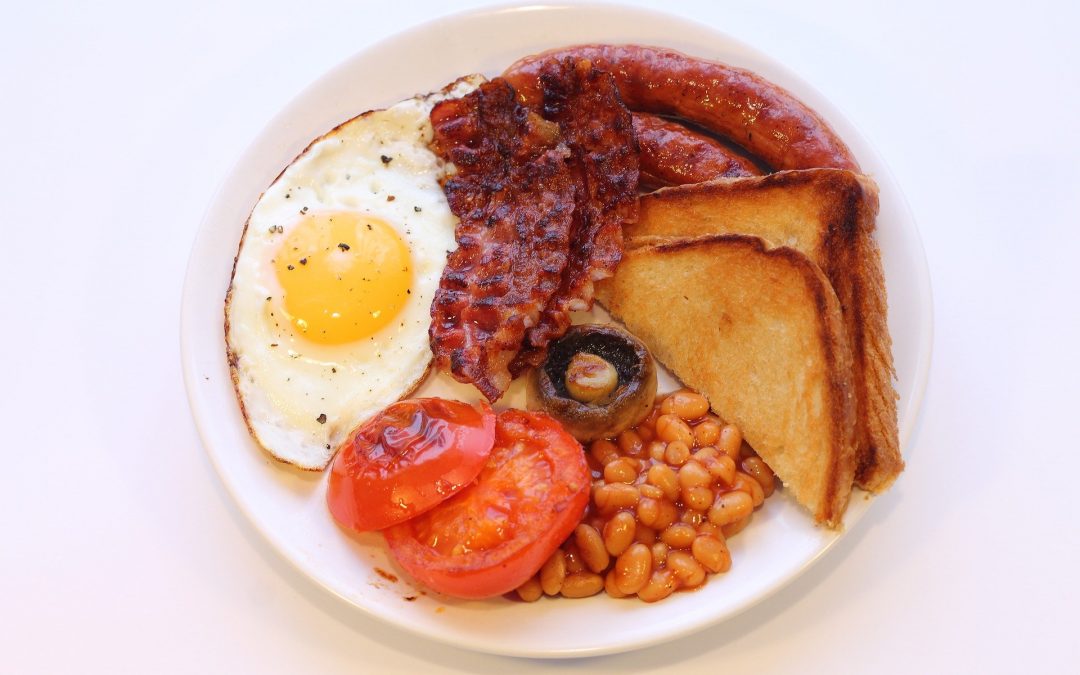 According to a large study of more than 418,000 people in nine European countries, different types of food are linked to risks of different types of stroke. The study results we published this week in the European Heart Journal. Appart from being the largest study on this matter, it is also the first one that investigated ischaemic stroke (the one that occurs when the blood vessel in the brain is blocked by a ctot) and haemorrhagic stroke (the brain bleed) separately. Just to put this data into context- about 85% of strokes are ischaemic and 15% are haemorrhagic and stroke still remains the second biggest killer, right behind the cardiovasular diseases.

SO, IS IT ABOUT WHAT YOU EAT OR HOW MUCH YOU EAT?

Apparently, it is all about having a balance. In Europe, 51.6% of adults are overweight. Being obese not only increases your risk of high blood pressure, heart disease and diabetes, but also makes you more likely to have a stroke, particularly if you are carrying extra weight around your stomach. There are several ways you can reduce body fat, including introducing more exercise, lowering your salt intake, cutting down on alcohol and eating a healthy diet that’s low in saturated fat, and high in fruit and vegetables.

A quick overview of some interesting stats:

HOW RELEVANT IS THIS?

If you look into the World Stroke Organization „Global Stroke Fact Sheet“, there are over 13.7 million new strokes each year and globally, one in four people over age 25 will have a stroke in their lifetime. Also, we know now that just in Europe, around 9 million people live with the consequences of stroke and this doesn’t affect only individuals- it’s a life-changing event for the whole family.

Note: This blog post is currently available only in English language.

Image by Łukasz Cwojdziński from Pixabay