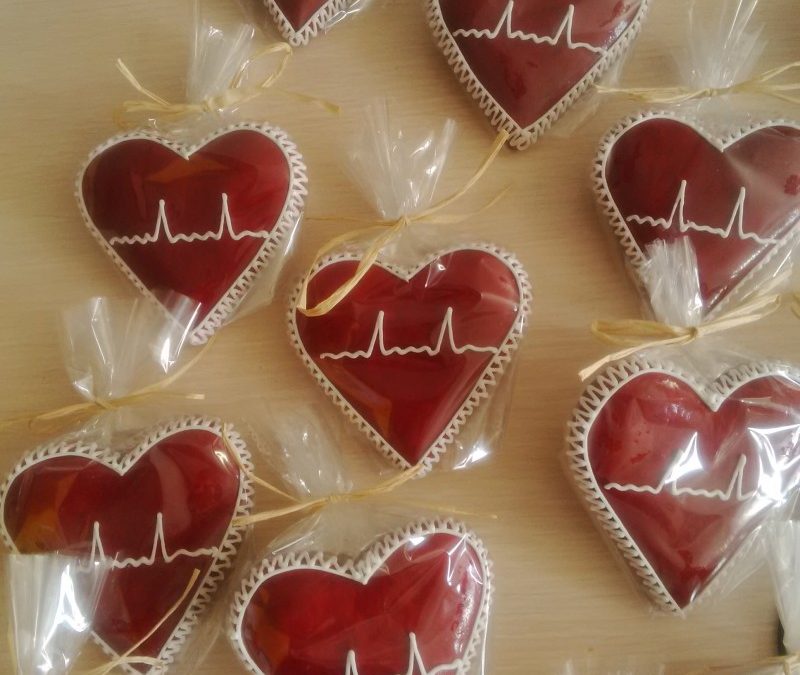 Atrial fibrillation (AF) is an established independent risk factor for stroke. It is the most frequent heart arrhythmia, characterized by an irregular and often rapid heartbeat. AF is strongly age-dependent, affecting 4% of individuals older than 60 years and 8% of persons older than 80 years. Approximately 25% of individuals aged 40 years and older will develop AF during their lifetime. According to the Burden of Stroke Report, the number of patients with AF in Europe is expected to rise from 8,8 million in 2010 to 17,9 million in 2060.

During AF, the two upper chambers of the heart (atria) beat irregularly and are not coordinated with the beat of the two lower heart chambers (the ventricles). This can lead to formation of blood clots in the heart that may circulate to the blood vessels in the brain and cause blocked blood flow and stroke. About 20–30% of all strokes are due to AF. The risk of a stroke in AF increases with older age, female gender, high blood pressure, diabetes, heart failure, coronary artery disease, peripheral arterial disease, valvular heart disease, prior history of transient ischemic attack and stroke.
AF is associated with increased morbidity and mortality (1.5- to 1.9-fold higher risk of death), due to the strong association between AF and thromboembolic events, especially stroke.

AF is diagnosed with electrocardiogram (ECG) that shows the heart rhythm and its frequency. It is important to know that some people with AF do not feel any symptoms and are unaware of their condition until it’s discovered during a physical examination. Other people may have the following symptoms: heart palpitations, shortness of breath, chest pain, fatigue, general weakness, dizziness and confusion.

There are four types of AF:

Management of AF includes medications for rhythm control and other interventions to try to alter the heart’s electrical system. The risk of stroke from AF that lasts longer than 24 hours is a major concern and is usually addressed by prescribing a blood thinner (warfarin, dabigatran, rivaroxaban, apixaban, or edoxaban). Blood thinners i.e. anticoagulants, can greatly lower the risk of stroke caused by blood clots. Novel oral anticoagulants (NOACs) (apixaban, dabigatran, edoxaban, and rivaroxaban) are preferred over Vitamin K antagonists (warfarin, sintrom), however they are not recommended in patients with mechanical heart valves or moderate to severe mitral stenosis. Aspirin is no longer recommended for treatment of AF.

Prevention of AF consists of a healthy life style, that includes healthy diet, physical activity (at least 30 minutes/day), proper body weight, no smoking, reducement of caffeine and alcohol and avoiding of stress.