How Alcohol Affects Your Brain 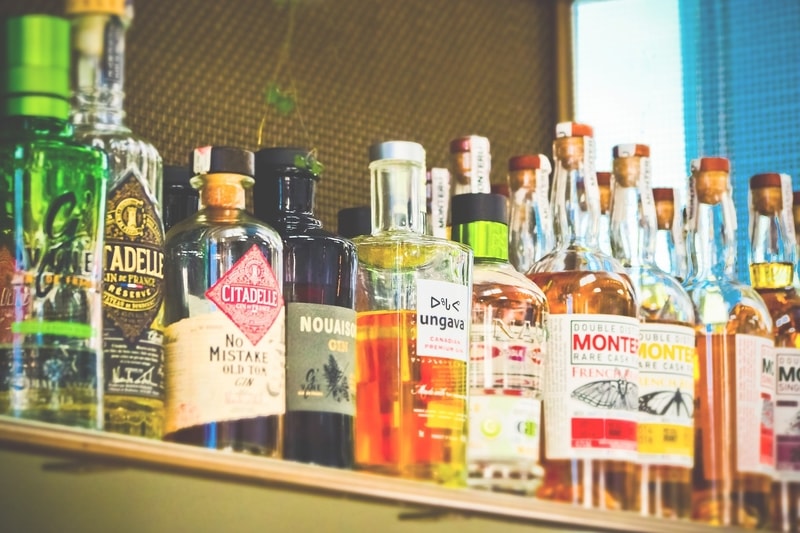 Poor memory, slurred speech, impaired coordination. We know that excessive alcohol consumption affects our brain function in the short-term. But how can its impact on the brain potentially lead to stroke?

Stroke is an attack on the brain

There are two types of stroke: ischemic, in which plaque buildup or a blood clot impairs blood flow to the brain, and hemorrhagic, in which a ruptured artery interrupts blood from reaching the brain. (1)

How is alcohol linked to ischemic stroke?

Ischemic stroke is the most common type, affecting 80% of all patients. Heavy alcohol consumption triggers an ischemic stroke caused by blood clots, especially in those that already suffer with heart conditions. (1,2)

How is alcohol linked to hemorrhagic stroke?

Although this type of stroke is less common, representing only 20% of all stroke events, it is still influenced by excessive alcohol consumption.

Research suggests alcohol is associated with an increased risk of bleeding within the cerebrum and, less frequently, within the space surrounding the brain and spinal cord.

Heavy drinkers were also found to have at least twice the risk of this type of stroke than non-drinkers. (3) High blood pressure and being female may also make someone more susceptible to hemorrhagic stroke. (4)

How common is alcohol-induced stroke?

An estimated 17.7 million people died of cardiovascular diseases in 2015, of which 6.9 million were due to stroke. (5) While it’s almost impossible to determine how many of these strokes were directly linked to alcohol, we know that a lot of strokes are caused by high blood pressure; diabetes; being overweight; and having an irregular heartbeat. All of which are worsened by drinking alcohol. (6)

What reduces the effects of alcohol on the brain?

It goes without saying that you can reduce the harmful effects of drinking simply by giving up completely. But this isn’t always an easy option. The good news is, even cutting down can dramatically reduce the negative effects on your health. One study recently suggested that if teenagers stopped drinking during their adolescence, their arteries returned to normal, reducing the impact on their arterial health and risk of stroke in the future. (7)